The Origin of Modern Slavery

From my view point, as a political geographer, human being and humanity in the world have been sacrificed by the thought and practice of three players throughout the history. They are the main source of slavery and suffering of human being in the past, present and probably future. Because they have endless desires and wishes naturally. They are:

1- Political Players and Institutions, who desire to control power and self-centered ruling;

They appear in the form of power gangsters, and deceive their people and nation with democratic face and processes. Really they have a despotic and imperialistic habit, and produce domination, war, poverty, injustice, oppression, exploitation, suffering, homelessness and so on against the people and citizens of the geographical spaces inside and outside their State. Unfortunately this is a bitter reality in the current democratic political systems of the world, perhaps the financial power of the candidates have the main role in them. I do not find a true and real democracy in the present world.

2- Economical Players and Institutions, who are unjust profiteer;

They stimulate the demand of consumption among people to produce more and more goods and services to earn further benefits. In this manner, they misuse from the engineers and technologies, exploit from workers and manpower similar to the slave that are obedient and humble in the company, make pressure on the geographical structure and living sources of the earth (globe), and ultimately threaten the safety and the environment of the humankind. They produce poverty, social and geographical injustice, social gap and classification, slavery, illness, sweetness less, and do not have any sentiment toward the people who have pain and suffering. Many times, they enjoy from the governments and political players support, and make the dangerous political economy forces.

3- Religious Players and Institutions, who are monopolist;

These kind of religious leaders and players are extremist and self-centric. The other religions are not tolerable for them. They suppose themselves as the exclusive representative of the God in the world. They misuse from the clean and pure believes of their followers, and place them against the followers of the other religions. In this manner they produce revenge, hatred, conflict, fight, war, suffering and so on against each other.

Beside these three groups, players and specialists in the field of Law and Management with creation of complicated networks of bureaucratic legal and administrative structures and institutions produce pain, suffering, contempt, a kind of slavery, anxiety and many problems for the people and citizens. Unfortunately, the specialists in these disciplinary try to theorize this bad situation. Bureaucracy, both traditionally and electronically, also institutional and organizational determinism and dictatorship are a big problem for human being and citizens in all States.

The worst is this, that many people and citizens as well as elites in the world believe and have accepted this bad situation as their assumptions, and obey from institutional determinism and dictatorship voluntarily.

I believe (rationally and empirically),the nature and functions of three groups mentioned above and institutional dictatorship with its output as bureaucracy (traditionally and electronically, IT…), are the main sources of the slavery, pains, anxiety, suffering, injustice, oppression  and so on for the humankind in all societies and States. The point is this; the moral, legal and political systems have failed to find an effective way or paradigm for dissolve these problems.

Somebody may believe this situation is a historical trend and deterministic fate for human being, so the people and citizens are obliged to obey from this situation and should be compatible with it.

I believe theorists and academicians from the related fields specially Philosophy and Political geography, have a great mission to think and suggest a new optimal living style for human being and salvation from the historical suffering. They can find a certain way for freedom of human being from traditional, modernity, and post modernity slavery.

Certainly the aim of this living paradigm should be satisfaction of the citizens from their living in the world. This paradigm should contain and consider the God instructions for creatures, humane dignity/generosity and convenience, scientific laws of geographical ecosystems as living spaces of human societies, humane natural & civil rights, social and geographical justice, policy making based on scientific reports, elimination and reduction of bureaucracy, strengthening of the human sentiments in the societies, amendment and change the current living paradigms and assumptions of the human kind, alteration of the mentality and the way of thinking on political and social life and affairs. 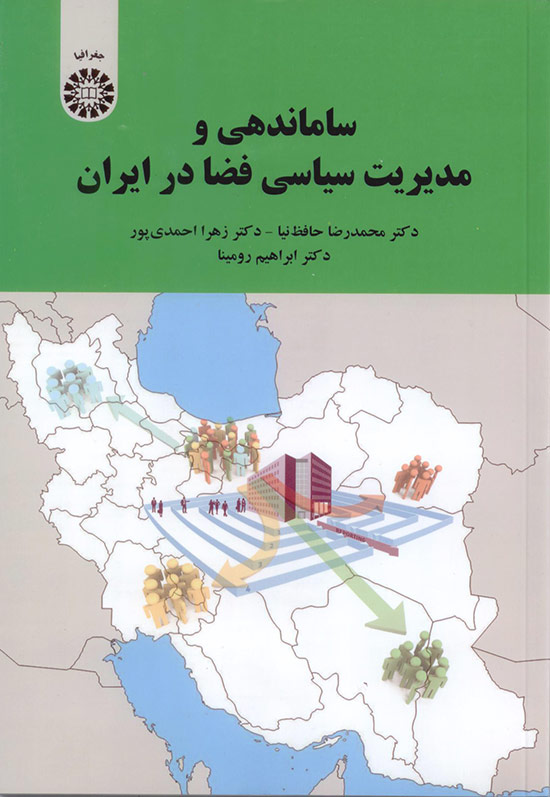